Michel graduated veterinary sciences in 2000 at Ghent University, Belgium. After 2 years of general equine practice, Michel started a 4-year residency program in medical imaging/radiology (ECVDI) at the department of medical imaging at Ghent University. His research project focussed on the ultrasonographic approach of the equine stifle. During this training period Equine Medical Imaging became his passion. Since 2004, Michel is invited speaker at several national and international congresses, symposia and workshops and is (co)author of several scientific publications. On a regular basis, he trains students and graduates in equine ultrasonography. Since 2006, Michel is founder of EquiSound - Equine Medical Center and MR Centre, which is located centrally in the Flanders, Belgium. This centre focuses on the diagnostics and treatment of lameness and poor performance. Since 2016, an MRI scanner is available to scan the distal limbs including the stifle, head and neck of the horse. This MR system is unique in its ability to scan horses both standing and under general anesthesia. 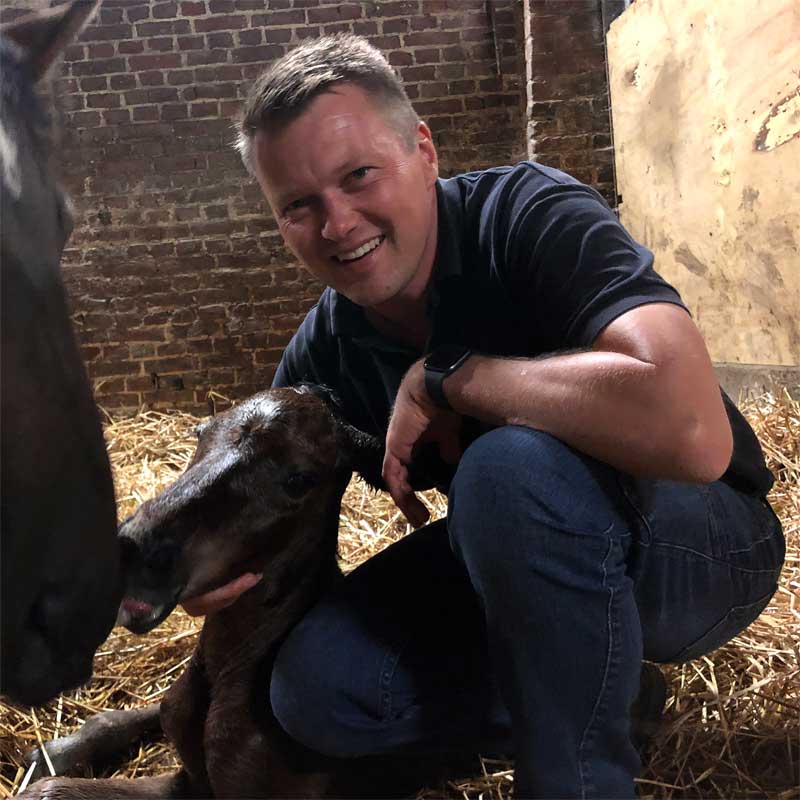